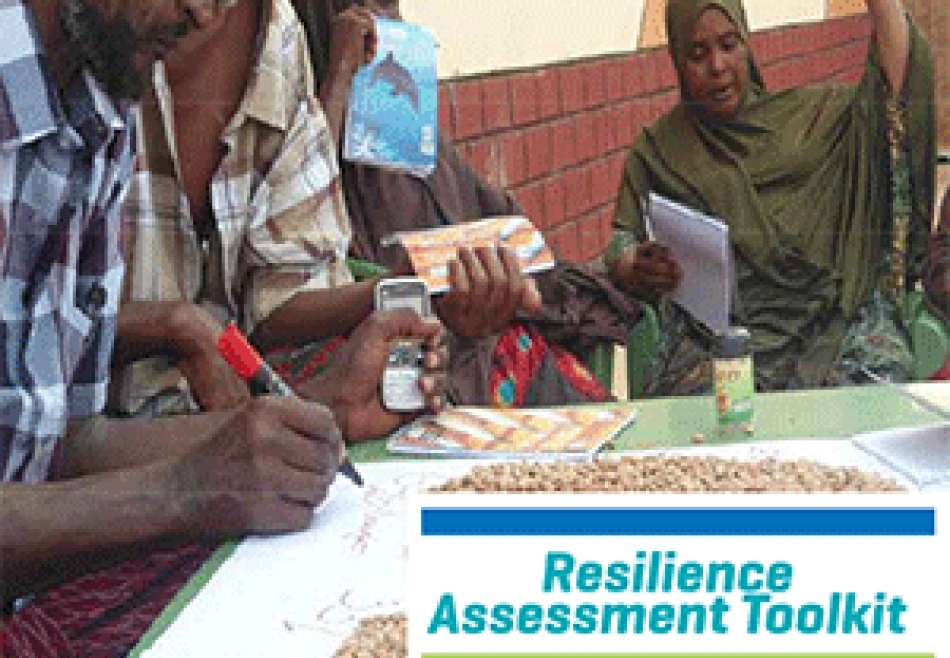 The resilience assessment is a participatory process allowing local people, differentiated by production system, gender and age, to articulate the rationale underpinning their livelihood strategies. It differs from other planning approaches in that it seeks explicitly to enable and empower local people to explain to those external to their community, such as government planners or NGO sta , the logic of their production strategies in the face of climate variability and change.

It provides an opportunity for local governments and communities to discuss how local livelihoods function and interact, the factors that constrain their resilience to the impacts of climate change, and practical ways to build adaptive capacity and long term resilience. The assessment process and its tools are a work in progress. It was initially developed by the International Institute for Environment and Development (IIED) from tools developed from existing participatory research methods. The approach was first applied in Isiolo County over 2011-12 in the context of a pilot project to mainstream climate change into county government planning under the then Ministry of State for Development of Northern Kenya and Other Arid Lands.

From 2013, the resilience assessment process has been further developed by the Adaptation Consortium (www.adaconsortium.org), an initiative of the National Drought Management Authority (NDMA). Ada Consortium is piloting an approach in ve arid and semi-arid counties to enable county governments to mainstream climate change into county development planning and budgetary systems; and is testing the resilience assessment process set out in these guidelines in the three arid counties of Garissa, Isiolo and Wajir. A related approach, the Participatory Vulnerability and Capacity Assessment (PVCA) by Christian Aid, is being tested in the two semi-arid counties of Makueni and Kitui by Christian Aid.

The resilience assessment process is also being further tested and refined with local governments in Tanzania, Senegal, and Mali, and will continue to develop in a direction driven by user feedback and the quality of outcomes. Throughout its development, the aim has been to pilot an approach that can be mainstreamed into the formal planning system thereby institutionalising the integration of local perspectives and knowledge into county and local government decision-making processes.

Ensuring the approach and tools are pertinent, affordable and implementable by county or local governments, and which directly builds on the existing planning system to avoid parallel and/or competing approaches, has been central to the process. Many people in Kenya have contributed to the design and testing of the resilience assessment toolkit so far. Central among these are the local people from Garissa, Isiolo and Wajir, too numerous to list by name, who willingly gave up their time to participate in the process. The resilience assessment process is informed by the premise that that local people have knowledge and tested strategies for managing climate variability and change, and for climate adaptation to deliver resilience sustainably, these strategies need to be integrated and given due priority in formal planning systems. 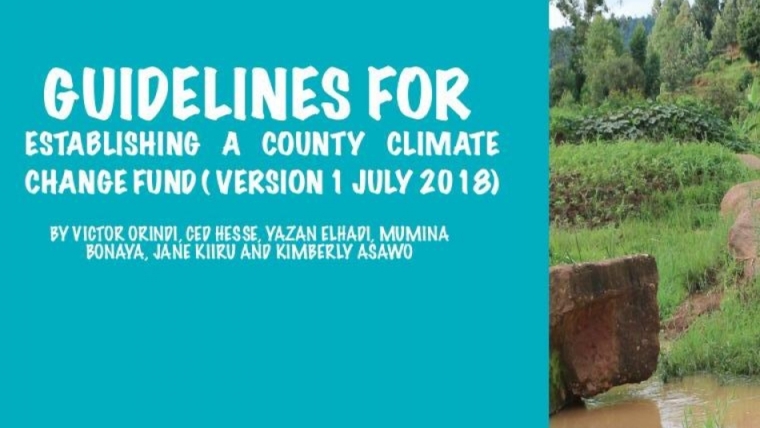 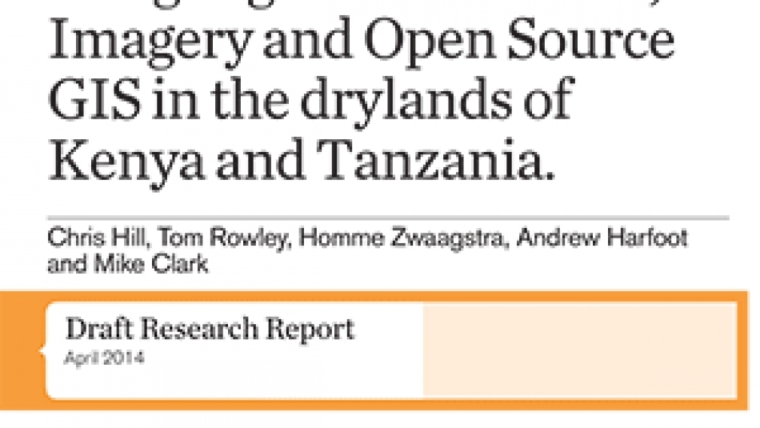