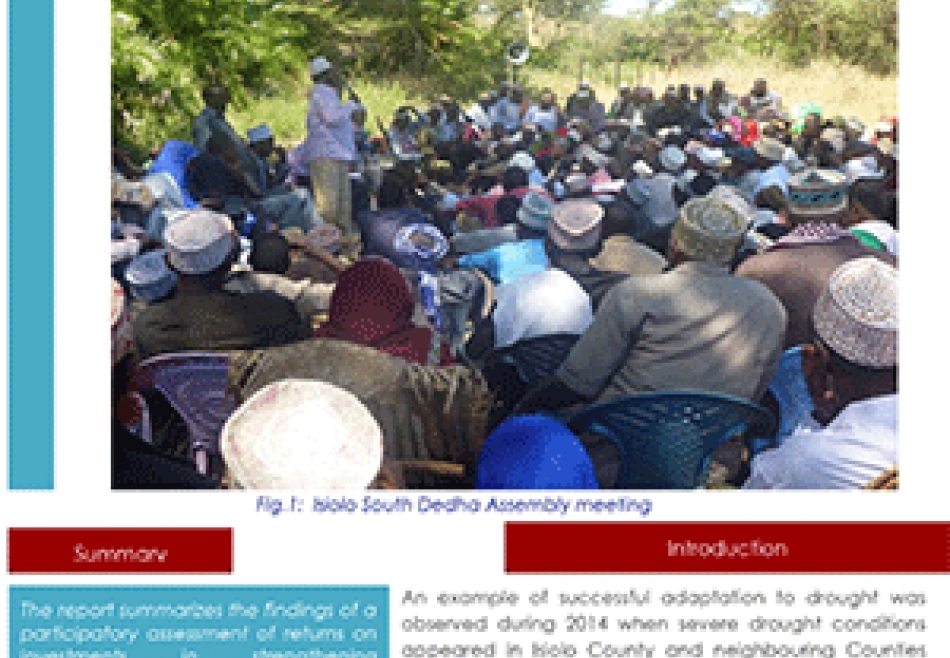 The report summarizes the findings of a participatory assessment of returns on investments in strengthening customary institutions for natural resource stewardship in four wards of Isiolo over the long dry season of 2014. Due to the rapid timeframe for the assessment, many observed benefits were not yet quantified. However, those that could be appraised so far already outweighed the investments made through the Isiolo Climate Adaptation Fund and by the members of the local institutions.

An example of successful adaptation to drought was observed during 2014 when severe drought conditions appeared in Isiolo County and neighbouring Counties across Northern Kenya. In all of the other affected Counties, by the middle of July the National Drought Management Authority (NDMA) was reporting rapidly declining socioeconomic indicators as a result of yet another drought threatening the region. However, in Isiolo alone, animal health, child nutrition and local livelihoods appeared to be less affected by the worsening climatic and vegetation condition indicators.

The County Steering Group attributed this uncharacteristic decoupling of drought and its human impacts to good practices in local natural resource management. A rapid participatory assessment was undertaken with members of institutions concerned to the weigh the climate-ecosystem-economy interactions and benefits secured in comparison to investments in adaptation through natural resource stewardship.

The livestock sector accounts for 80% of economic activity in Isiolo and surrounding Counties in Northern Kenya. The extended 2008- 11 drought caused livestock mortality rates as high as 40-60%. The average interval of around five years between drought events is not enough to enable recovery from losses of this magnitude, and future climate change climate predictions anticipate an increasing severity and frequency of these events, as well as rising temperatures across the country as a whole.

In February, 2014, the drought alert was raised once again in Isiolo and surrounding counties (NDMA 2014a). 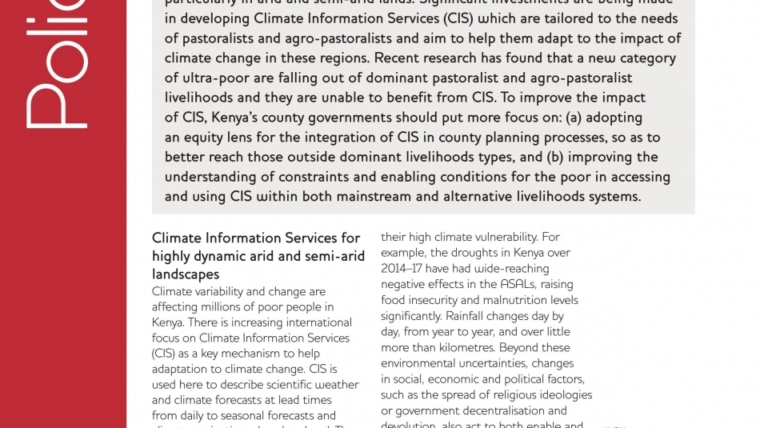 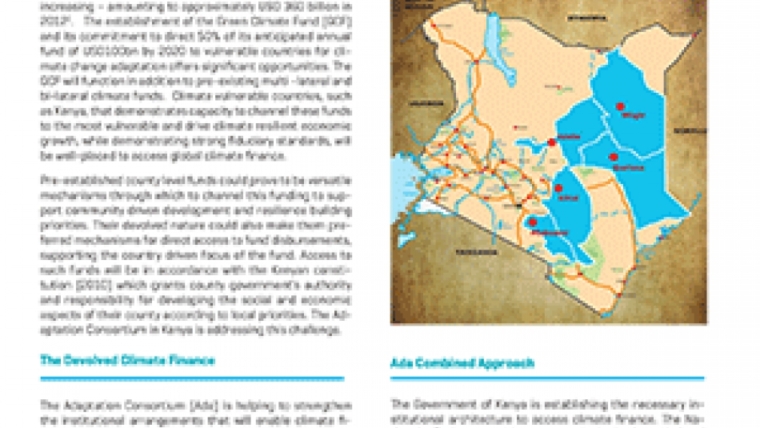