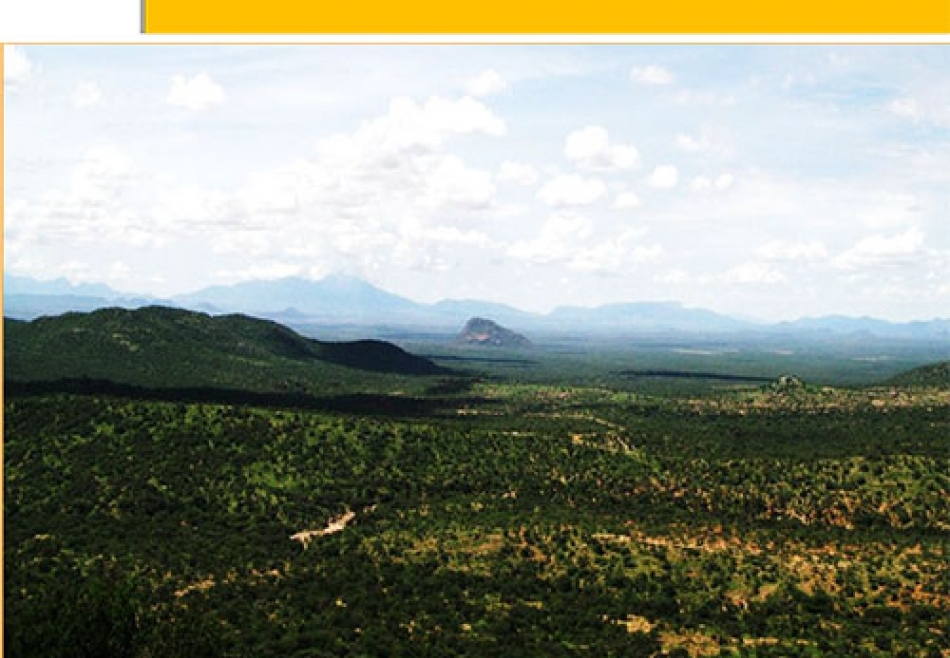 Lordman Lekalkuli (National Drought Management Authority) welcomed participants to the meeting (see appendix 1 for a full list of participants) and invited a local elder to bless the meeting with a word of prayer. He then recapped the process that had brought all the partners and the participants together. Describing a process that had been on – going for four years, Lordman outlined the six workshops that had taken place in order to design a collaborative approach to addressing climate vulnerabilities in Isiolo County.

There was then a short discussion on the importance of mainstreaming climate change and the opportunities afforded by the process of government devolution for affecting real change in the way ‘development is done’. It was explained that the partnership between the Ministry of State for Development of Northern Kenya and Other Arid Lands (MSDNKOAL) ; the Ministry of Planning, National Development and Vision 2030 (MP NDV2030); t he Kenya Mete orological Department (KMD); the International Institute for Environment and Development (IIED) ; and the Resource Advocacy Programme (RAP) is focused on bringing together local and formal processes of planning to strengthen communities’ climate resilience.

Participants identified the Kisamburu word for climate change – ‘nkibelekenyataesiwo’ and highlighted the changes they had witnessed. These changes included higher temperatures, more erratic rainfall and more frequent droughts . Other linked effects were also mentioned, such as changes in trees and grasses and the spread of insects which used to be restricted to the lowlands. The overall schedule for the 5 – day process was outlined (see appendix 2) and agreed with participants. Then the agenda for the community meeting element was agreed. The first day would be devoted to exploring the livelihood types and conceptions of poverty within Oldonyiro community. The background to the Resilience Assessment (RA) and the Climate Adaptation Fund (CAF) would also be outlined before beginning a discussion on the history of climate hazards and the key components of the pastoral livelihood system.

The second day would focus on processes that undermine the various livelihood systems and how the resilience of different livelihood types to climate variability could be enhanced through ‘public good type’ support. It was also agreed that there would be a resource mapping exercise to be completed at the end of the second day. After the RA team had conducted household and group interviews during days 3, 4, and 5 a feedback meeting was arranged with community participants for day 6. Although some of the participants were unable to attend the feedback meeting, they were able to provide alternative representation from their village/ area . 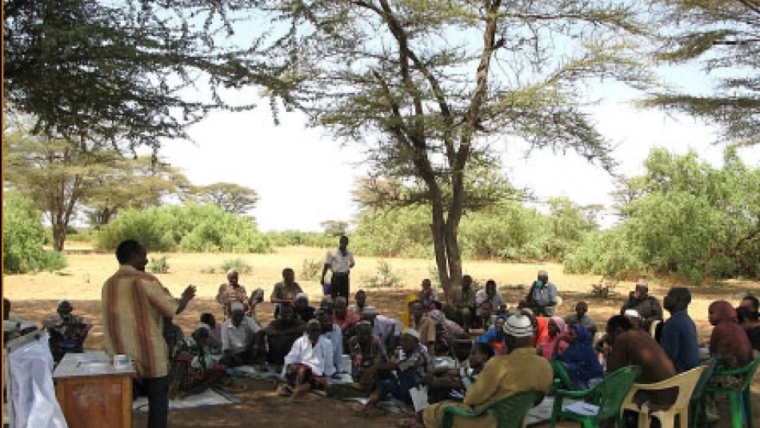 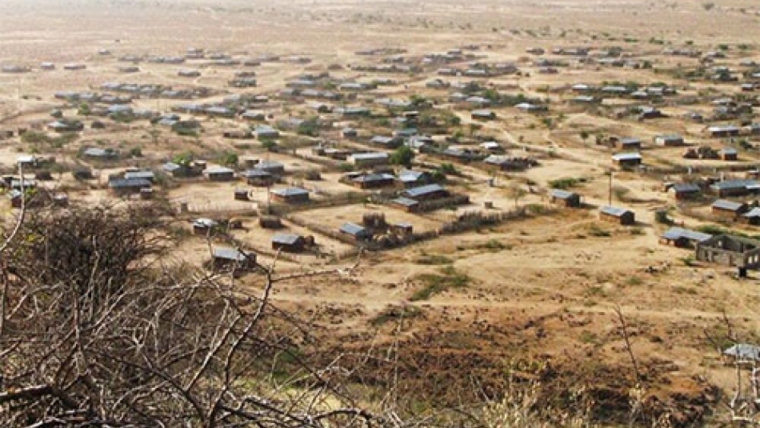