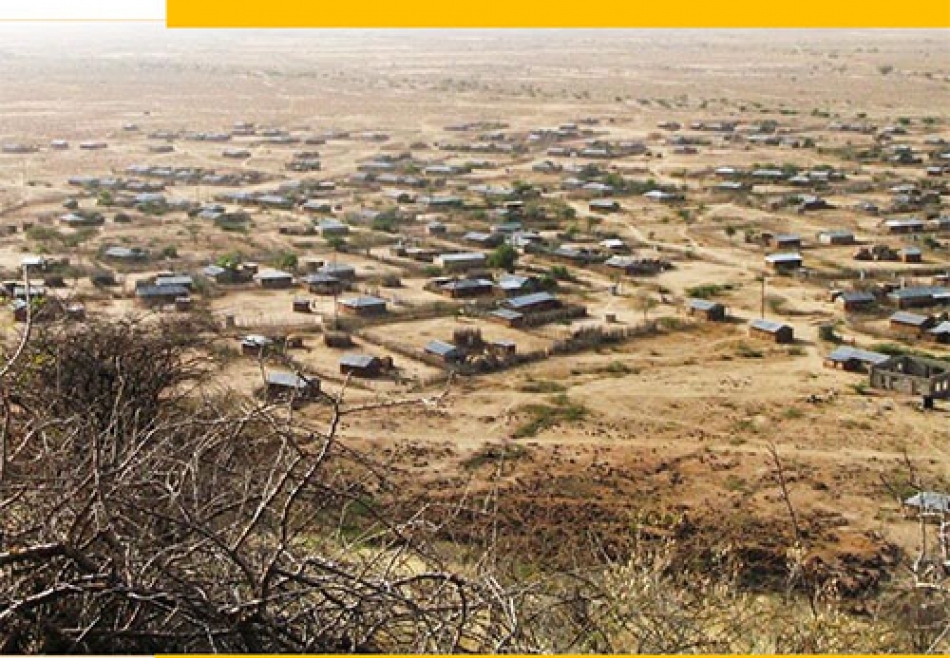 Resilience Assesment by admin May 8, 2013

Introduction to the RA Process

After blessings had been conferred upon the meeting by the local Imam, the meeting was opened by Diba Golecha who introduced delegations from different parts of Isiolo County ( Merti, Yamicha, Malkagala, Korbesa, Gafarsa and Sericho) who had travelled to take part in the first day of the resilience assessment in order to receive the latest seasonal forecast (short rains forecast 1) to be presented by Ayub Shaka (Assistant Director of the Kenyan Meteorological Department).

Participants from Merti District would remain for the subsequent two days to take part in the full resilience assessment process. Daoud Tari of RAP (Resource Advocacy Programme) welcomed participants (see annex 1 for the full participants list) and recapped the process that had brought all the partners and the participants together. Describing a process that had been on – going for three years, Daoud outlined the six workshops that had taken place in order to design a collaborative approach to addressing climate resilience in Isiolo County . Several participants acknowledged that they had taken part in some of these events themselves.

Daoud asked that once the current status and direction of the project has been outlined , those participants should make it clear if the decisions that they took have been honoured or if the project has strayed far from the initial objectives . The draft agenda for the Resilience Assessment (RA) process was 2 then outlined to participants (see annex 2) and some of the logistical considerations were agreed. The re was then a short discussion on the importance of mainstreaming climate change and the opportunities afforded by the process of government devolution for affecting real change in the way ‘development is done’. It was explained that the partnership between the Ministry of State for Development of Northern Kenya and Other Arid Lands (MSDNKOAL), the Ministry of Planning, National Development and Vision 2030 (MPNDV2030 ), the Kenya Meteorological Department (KMD), and the International Institute for Environment and Development (IIED) is focused on bringing together local and formal processes of planning to strengthen communities ’ climate resilience . 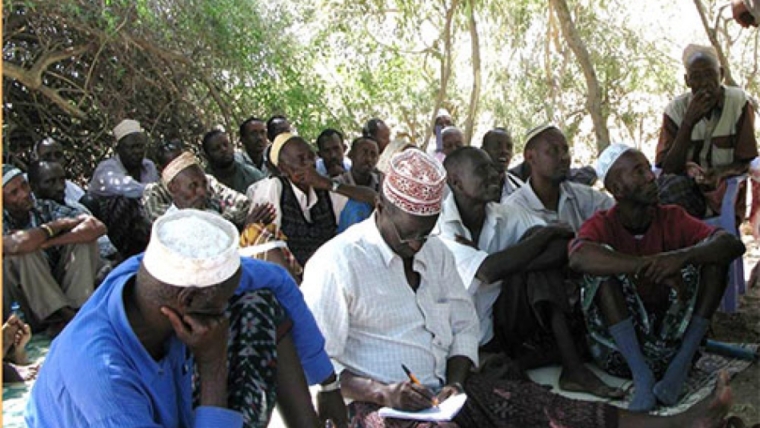 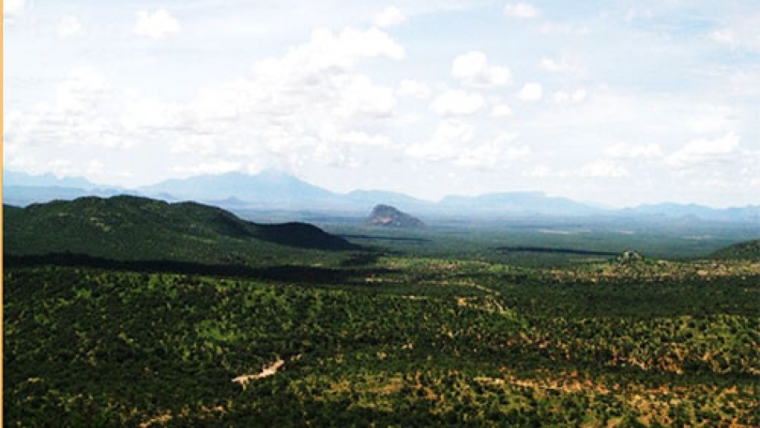