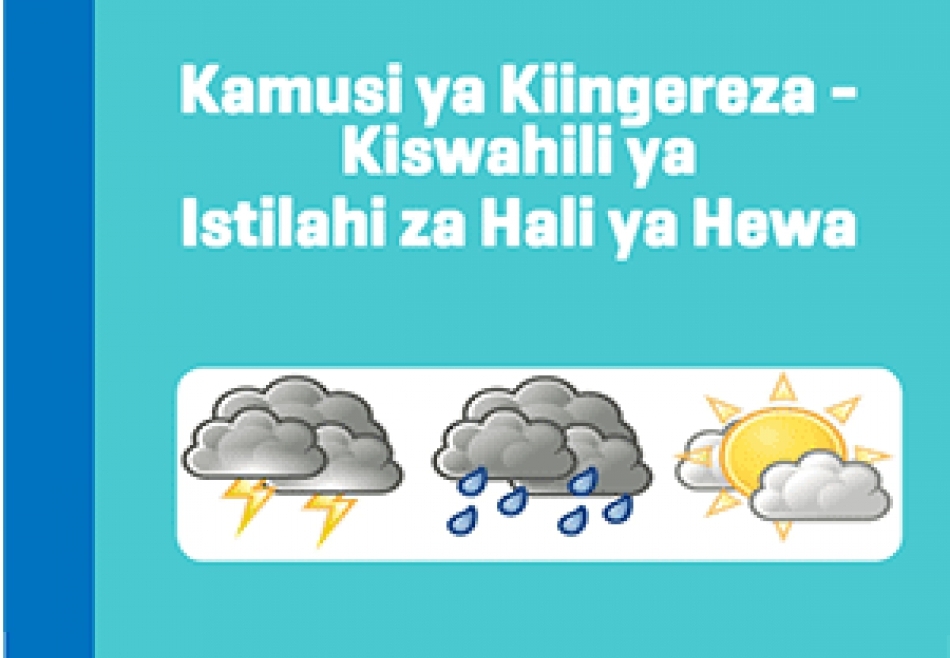 Kenya Meteorological Department (KMD) and the Adaptation Consortium conducted a survey to examine the slow mainstreaming of climate information services (CIS) by the intended users, in planning and decision-making. This was despite the fact that KMD has religiously provided information hourly for some sectors, daily, weekly, monthly and seasonally. The results revealed that lack of understanding of the CIS content, accessibility and channels of communication as a reason for the low uptake of information.

This was mainly because in most cases the language used is English, selection of dissemination channels were not appropriate for some communities and therefore inhibiting access. It is in this respect that KMD with support from Adaptation Consortium through DFID funding engaged a consultant to translate some common meteorological terms used in disseminating CIS from English to Kiswahili, (a national language) in an effort to improve understanding the CIS content. This is after successfully translating of the same terms in Kikamba language used in Makueni, Machakos and Kitui.

The consultant’s report or translation (Kamusi= Kiswahili dictionary) could not be used straight away without involving the stakeholders as it is a requirement in the constitution that before any document or policy is used for consumption by the public, stakeholders must be consulted and their opinion sought. The stakeholders include the general public, extension agents, farmers, media and climate scientists. Stakeholders held a one-day workshop and deliberated on the translation (Kamusi). The aim of the workshop was to ensure the language used is the common Kiswahili spoken by the common person likely to receive and use the climate information.

It is hoped that this exercise will continue until we have a dictionary for all or a least major community languages in the country and, improve the under – standing of CIS and increase uptake, especially at the local level. 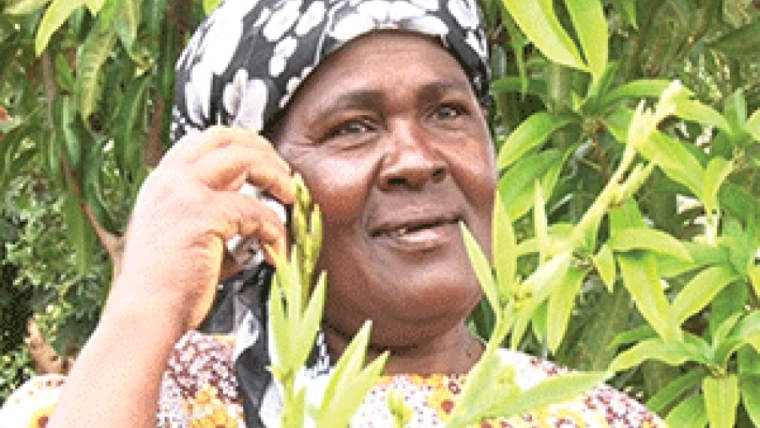 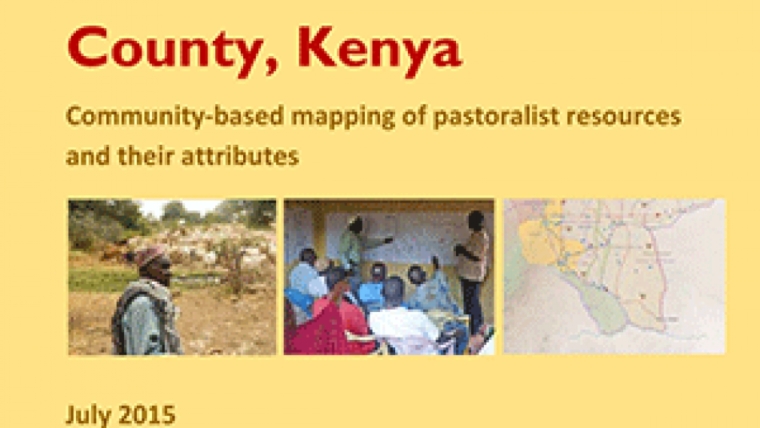