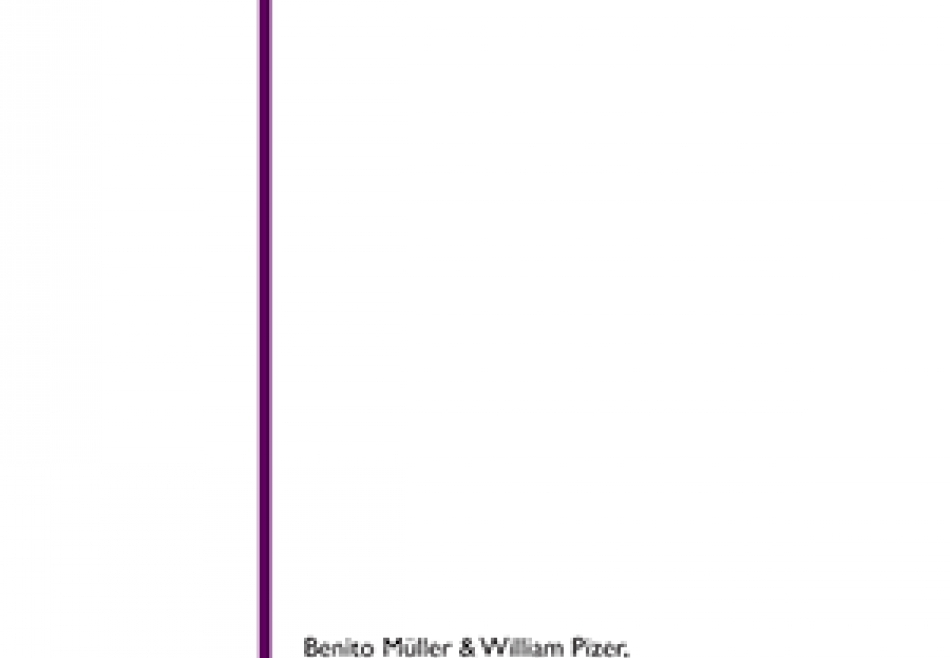 Kenya’s new Constitution, promulgated in 2010, grants county governments authority and responsibility for developing the social and economic aspects of their county according to local priorities. is has provided an opportunity to test a model for devolved County Adaptation Funds (CAFs), with the intention of wider replication, to prepare county governments to access global climate finance for adaptation and climate resilient development.

An Adaptation Consortium, led by the Kenyan National Drought Management Authority (NDMA), is piloting CAFs in five arid and semi-arid counties – Garissa, Isiolo, Kitui, Makueni and Wajir (29% of Kenya). A CAF is currently in its second year of operation in Isiolo County, and is expected to be operational in the other four counties by the end of 2014 (each county will manage its own fund – the Isiolo model will inform, but not determine, the structure of the CAFs in the other counties). The Isiolo CAF consists of a devolved fund, currently £500,000 annually, provided by the UK Department for International Development.

In future, it is envisaged that counties will be able to draw down funds from a national climate change fund (yet to be established) as part of their wider development budget, where adaptation contributes to higher (climate resilient) goals. Until this integration into the county’s budget cycle takes place, the funds are channelled through the International Institute for Environment and Development (IIED) 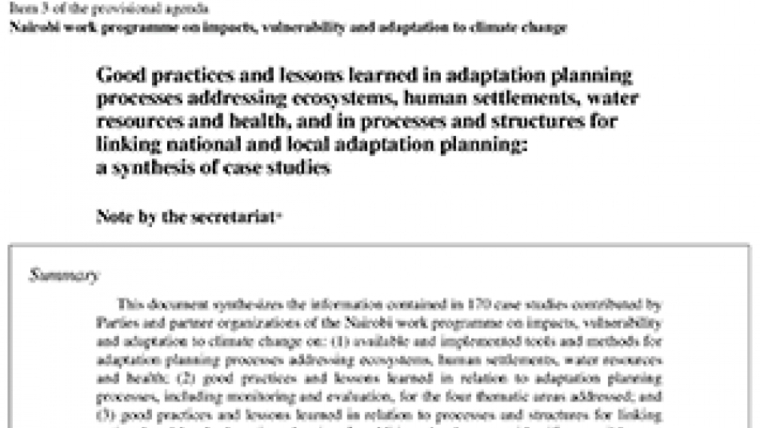 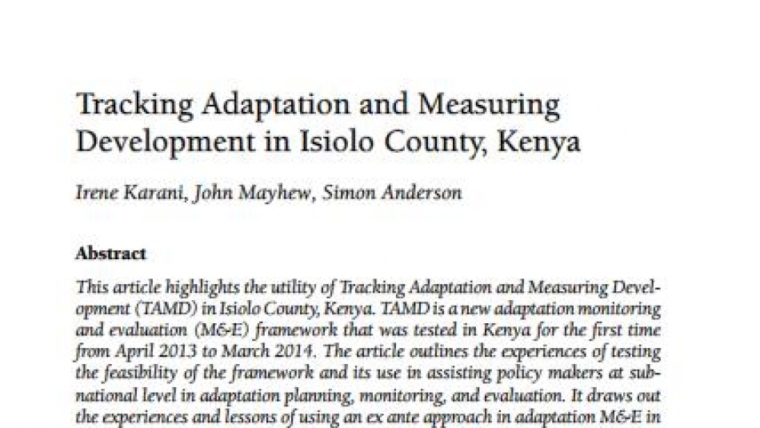 Monitoring and Evaluation of Climate Change Adaptation: A Review of the Landscape Tracking adaptation and measuring development in Isiolo County, Kenya